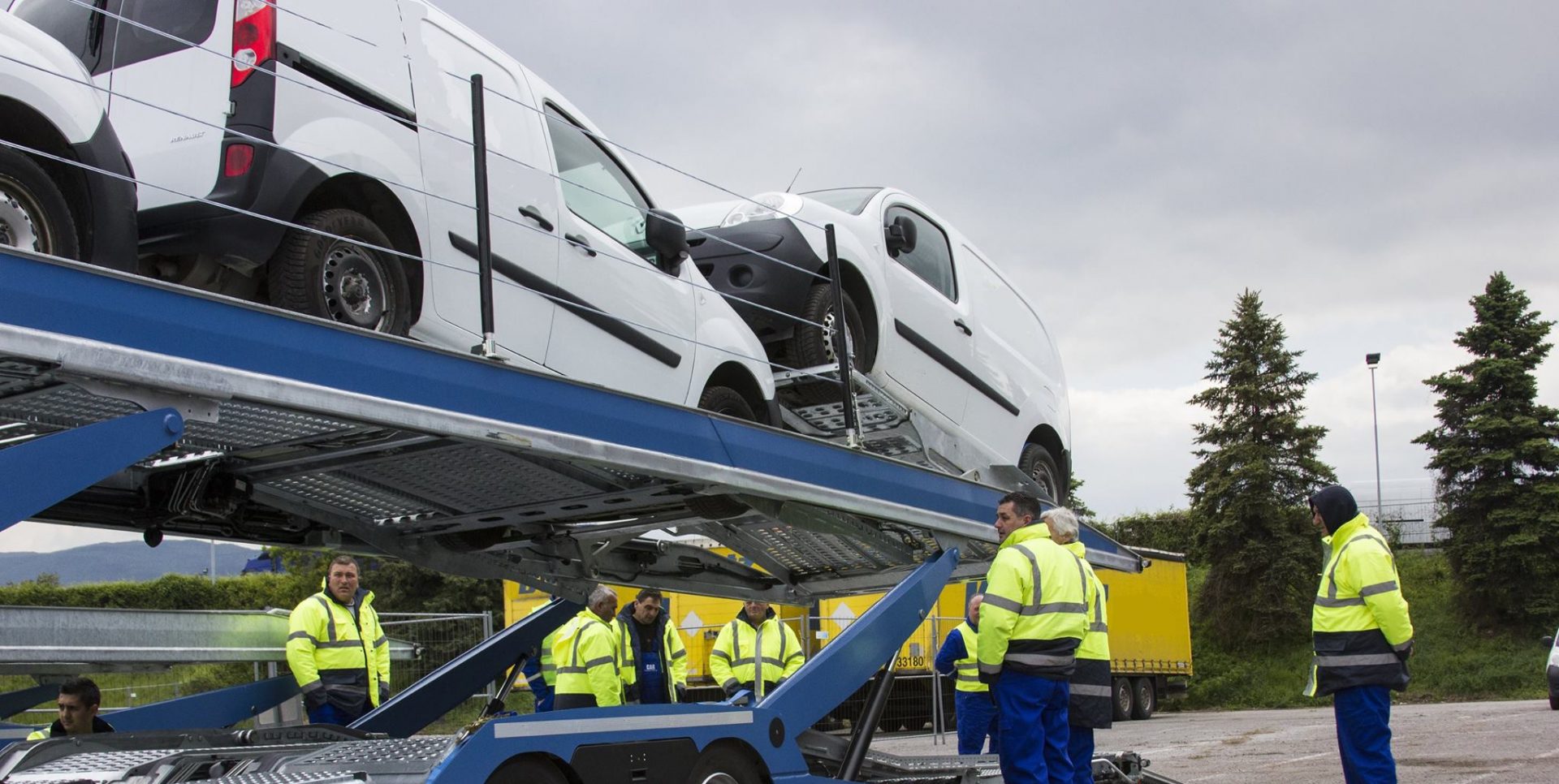 Founded in 2005, initially as a Department of Road Transport of SOMAT AD, Car Transporter has played a key role in the car transport market over the years, standing out as a flexible and efficient partner of a large number of businesses in Bulgaria.
In July 2014, Car Transporter became a separate legal entity to further develop and improve the car transport business.
The newly established company operates with the same long-term employees, continuing the tradition and maintaining the quality with which the road transport department of SOMAT AD was known.

We offer a complete, complete solution for car transport, from import to storage and distribution of car supplies. We can proudly say that we have everything we need to deliver unique car transport.